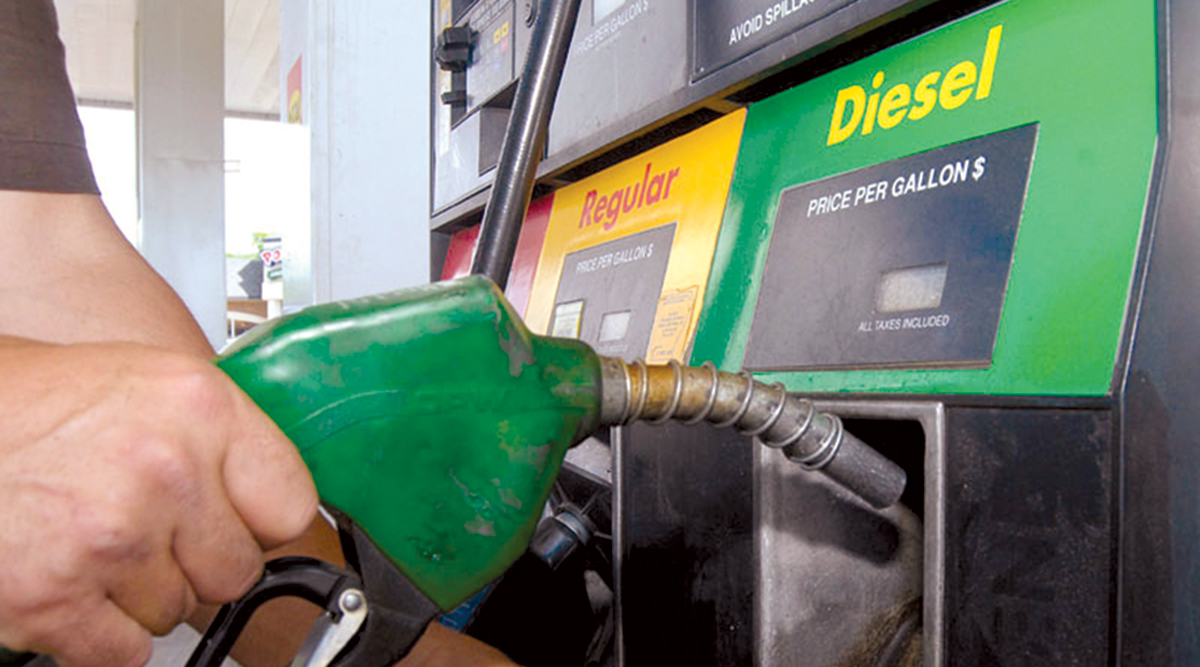 [Stay on top of transportation news: Get TTNews in your inbox.]

The price of a barrel of oil increased slightly amid progress in resolving some U.S.-China trade tensions that have choked demand for petroleum-based fuels by increasing economic uncertainty.

Regional average diesel prices fell in six areas and jumped in four others.

Meanwhile, China said it will raise penalties on violations of intellectual property rights in an attempt to address one of the key sticking points in the trade talks with Washington. The ongoing impasse has eroded economic sentiment in the world’s two biggest oil users, according to Bloomberg News.

Crude has rebounded since early October on signs of progress toward a limited trade deal, but prices have swung back and forth on frequent shifts in sentiment.

“The upswing being enjoyed by prices is due on the one hand to renewed optimism about an initial partial trade deal,” Carsten Fritsch, an analyst at Commerzbank AG in Frankfurt, told Bloomberg. “Pinning all one’s hopes on this could prove a mistake. There is still no certainty whatsoever that any deal will actually be reached in the new few weeks.”

China’s concession on intellectual property comes as trade negotiators have been trying to bridge the remaining differences, including Beijing’s pledges to buy American farm products, protect IP rights and open its economy further to foreign companies. However, the two countries have struggled to agree on what tariffs each side would roll back as part of the agreement’s initial step.

Also, the U.S. average price of a gallon of gasoline fell 1.3 cents to $2.579 a gallon, according to DOE’s Energy Information Administration. The price is 4 cents higher than it was a year ago. Average gasoline prices rose in five regions and fell in four.

CDL Expiration Updates due to COVID-19